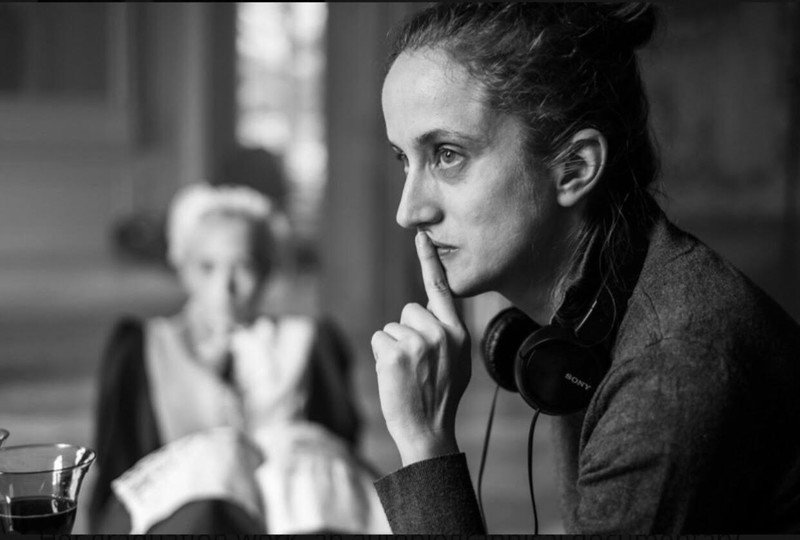 For I Am Dead is short film by the director, writer and producer Patricia Delso Lucas. Patricia Delso Lucas is an independent screenwriter, film director and cinematographer (graduated from Skillset Screen Academy Scotland, with an MFA in Film Directing).She was born in Madrid in 1980 and she is currently based in Brussels, where she has lived since 2013. Her first steps in filmmaking were creative documentaries. Her graduation work, an autobiographical documentary titled "Just to Call You Dad", was nominated for the BAFTA Scotland New Talent Awards in 2010. Then, she participated in various international workshops focused on fiction cinema: in screenplay at New York University (2011), at Sundance Shorts Lab (2011) and at Cineuropa.org (2021), in directing at Prague Film School (2015) and London Film School (2014, 2015, 2021), in cinematography at the Global Cinematography Institute (2017) Los Angeles and at Maine Media Workshops (2018), USA, in directing actors with Udayan Prasad in London (2017) and with Beatriz Flores Silva in Brussels (2018, 2019). Her work ranges from narrative drama to black comedy, to westerns, audiovisual poems, experimental films and documentaries. The stories she feels drawn to writing and directing are heavily character-driven, and the audiovisual universe she builds around them often has a thin line between the real and the unreal.  For I Am Dead is a refined costume drama short film. With a low budget production, it's very difficult to achieve a high level of costume drama, but Delso Lucas managed it.  Oscar, a wealthy, but lonely middle-aged man who has lived a decadent, superficial life in a chateau filled with wine, courtesans, and opium, confesses his love to his gardener Jude before he dies of his excesses.Firstly, the costumes are very believable and well worn by the actors, so we feel totally immersed in this ancient story. Costumes are signed by Miguel Peñaranda Olmeda. There is another department on the crew that is directed by a woman and it is cinematography. In fact, the film's frames are signed by Dominika Podczaska. Podczaska's film aesthetic is very expressionistic, painting vivid images of the main character's past.   Also, Delso Lucas directed all the actors well. The main characters in the play are extremely complex and intense, and they were played by AL NAZEMIAN, who played OSCAR, and RIGGSBY LANE, who played JUDE. The actors depict the relationship between the two main characters in an elegant manner. It is not easy for a young director to direct expert actors who have extensive experience. Delso Lucas has a great talent for doing this as if she were an actress herself. It's a rare talent. As a final note, the music and sound design of the film are both excellent. A delicate area in film is the music, but in this film, every sound was carefully chosen, and that was another goal of the director. “The unusual use of sound in the film, going in and out of sync, emphasizes Jude's duality and portrays Oscar's loss of sanity, who is no longer able to tell what's real and what's not. Despite his wealth and status, Oscar was never able to buy people’s minds, not even his own. “ Apart from a single piece of pre- existing music, Waltz à la Paganini, Op.11, by Johann Strauss I (© Zappel Music, used with permission), the rest of the soundtrack is played by local musicians in Brussels and conducted by composer Tom Bourgeois.  We can conclude that the director's main aim, which is to show the personal and social struggle of an individual to accept who he or she is, when their desires or choices differ from the majority, is accomplished through perfect artistic choices.Congratulations to the cast and crew. We are eager to see other works by this talented director. 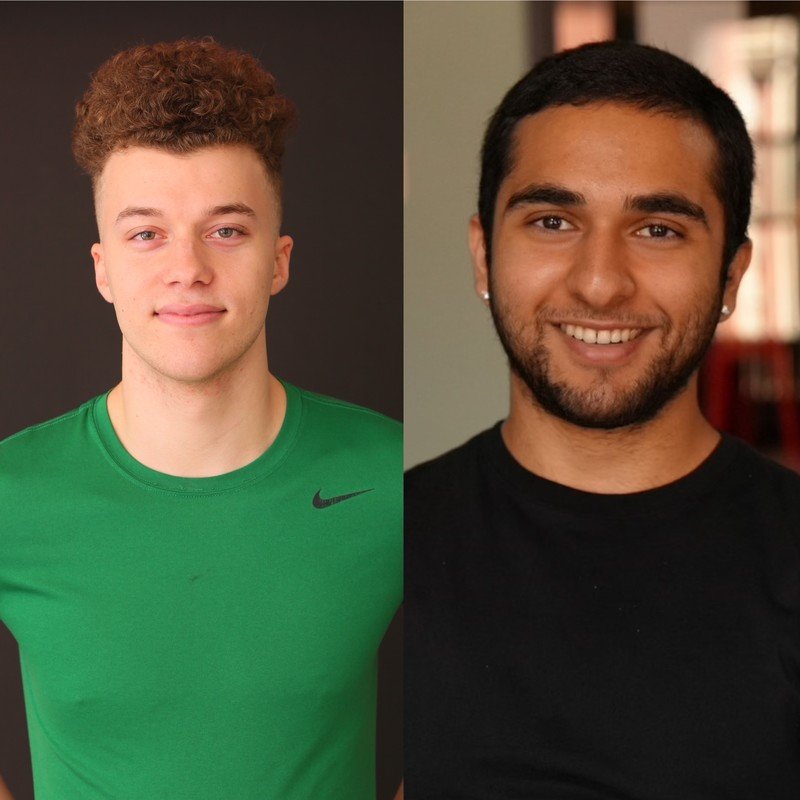 Breath of the Mountain is a fiction short film that tells the story of Eoin and his journey.  Stress and confinement of city life drive him into the mountains, where he finds a piece of his soul he had been missing.
This story is a detailed "photography" of a day which can be our day too: a stressful life indifferent to others. One of the main themes of the film is silence.
The scene in the first part of this short film shows the main character lying on the ground down in the street and a person passing over him without worrying about his condition is very strong.  As a result of another event we can't mention in the review, Eoin decides to change his day and go to the mountains. In conveying this state of total interior breach down, Michael-Eoin Stanney's performance is extremely effective.
In addition to choosing Blue as the dominant color of the palette, the film conveys a sense of extreme melancholy and exhaustion. The photography was signed by Daniel "DJ" Tomalin and is refined. Additionally, Nick Salem's music is very coherent and delicate in portraying the inner emotions of the main character. The short film is a very good debut for Arash Shabany and Daniel "DJ" Tomalin as directors.
Filmmaker Arash Shabany is based in New York City. Having grown up in the southern Bay Area, he attended the NYU Tisch School of the Arts to study directing, writing, and acting. He is set to graduate in the fall of 2022.
After high school, he attended NYU Tisch School of the Arts for a B.F.A, studying Acting, Writing, Directing, and Design at the Playwrights Horizons Theatre School before advancing to Stonestreet Studios for Screen Acting and Production. In his final year of study, DJ is a multi-hyphenated artist who is keen to create art, tell stories, and leave an impact through his art on the world through love, hope, and life.
We look forward to seeing what these two talented directors do next.
Breath of the mountain won Best Student Film Award in the January competition of the Brussels Capital Film Festival.